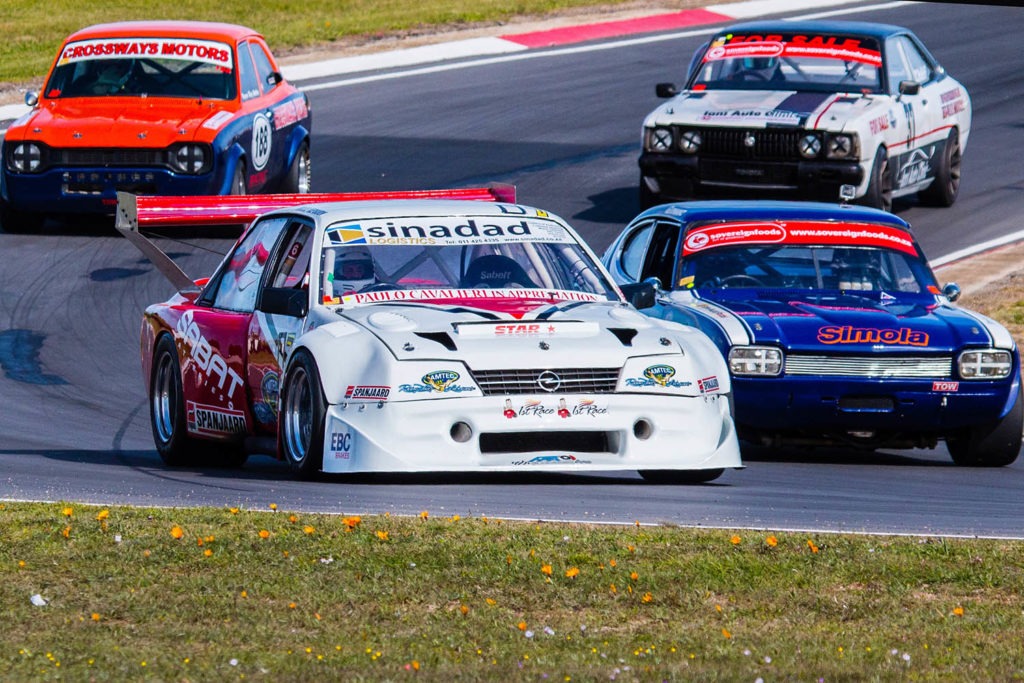 Historic Racing South Africa finally returns to the Red Star Raceway for its first post-lockdown races on Saturday 19 September. And with this third round following an almost six month pause for the competitors, a strong field is expected to make its way to the Mpumalanga circuit.
The HRSA’s scratch race classes, the Sports & GTs and Modified Saloons will likely race together on Saturday, but there’s a big name and a famous car that everyone has to beat.
Wild Willie Hepburn may be approaching 80 years old and his famous Amtec Opel Rekord coming up to 40 years of racing service, but that will never stop Hubcap from being the man to beat. It will be up to rivals like Porsche 911 RSR pair George Avvakoumides and Richard de Roos (RDR) to stop the old man, but good luck to them!.

The Charlie’s SuperSpar HRCR Pursuit series races in reverse. Well, kind of. Run on handicap, the slowest cars start first and the fastest last, with each car’s ideal race time designed to see the whole field arrive at the chequered flag together. So the last lap is always wild!
Run in two classes, the Fine cars are road-based machines but they certainly do still race in anger. They include exotica the likes of Bert van Aarle’s Lotus Elite, a gang of Porsches including 944 couple Brad Schafer and Wynand du Plessis Sr. (dbm Architects) and Clive Winterstein’s Casheri Restorations 356A.
Rice rockets include Frans Venter’s Nissan 280ZX and Henk de Klerk’s Mitsubushi Starion up against Mercedes-Benz 190E men Andre Hattingh (Hattingh Motors) and Machiel Oberholzer (Aquaperm). Never ignore championship leader Rob Clark’s wildly listing Sarel van der Merwe tribute Containerforce Citroen GS 1220 Club.
It’s true – Sarel really raced one of those back in ’74!
Pursuit’s race car Trophy lot race alongside their street-mounted rivals ,where Willem van Niekerk takes his rare SA-built Marauder MK3 to battle against the Porsches of Pursuit champion Wernher Hartzenberg (Aircooled Wonders 916), Tihan van Rooyen’s 924 and Tim and Doug Abbot’s Porsche 914/6.
A mob of Datsuns and Nissans include the ever quick Sean Hepburn’s HiQ Midrand 1200 Deluxe. and GX Coupes for Peter and Devon Martin and Willem Brits and Johan Steenkamp’s SSS. Add 300 ZXs for Kola de Klerk and Tiaan Vermeulen up against Riaan Roux in his Addfin VW Scirocco and Joshua de Klerk’s Honda Civic.
At the time of writing, Red Star’s HRSA races were set to run without spectators and to all lockdown protocols, but the racing should be spectacular, so watch here for a full race report after. Also keep tabs on changes to lockdown legislation — should that free up before the weekend, Red Star will certainly be a fun spectator Saturday after all… 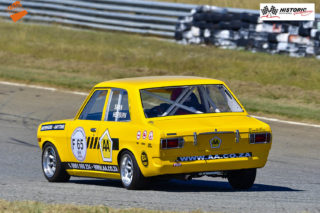 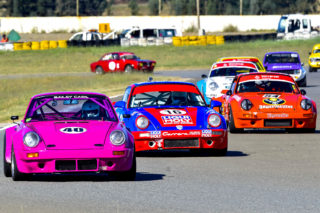 Porsches fight off Escort in Welkom 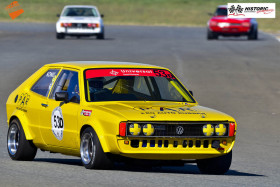 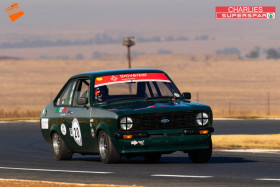 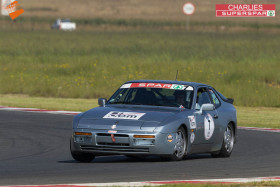 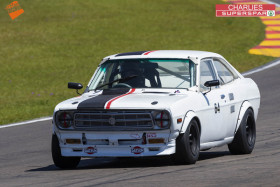