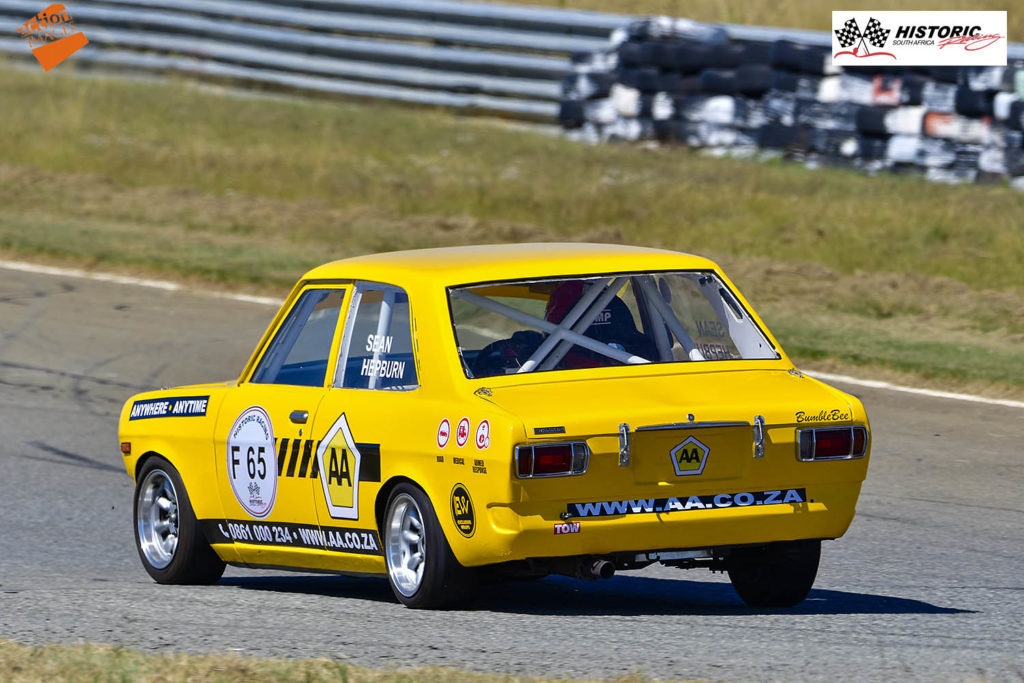 Historic Racing South Africa is marching to Pretoria as the series prepares for its fourth round races at the Zwartkops Raceway on Saturday 22 May. Tight and twisty Zwartkops not only makes for close and spectacular action, but races there often attract larger than normal entry lists in classes to the Sports, GT, Saloon and Charlies Super Spar Pursuit series races.

Even more Carrera RSRs are likely to join the Zwartkops fray in the hands of Rui Campos, Richard de Roos, Fred Konig and Stefan Snyders. But will anyone take challenge to all those Porsches in another make?

All of those Sports & GTs will have their work cut out to keep ahead of the wieldy front-running HRSA Pre-80 Saloon Cars though. And that championship tussle is even closer, with Alan Green’s wheel-waving Class D Ford Escort and Sean Hepburn’s Class E Datsun 1200 Deluxe tied in the title lead, a short head in front of second class D man Andre Ten Napel’s Volkswagen Scirocco.

In the classes, Nelson Mandela Bay visitor Rudolf de Vos may well make the trip with his incredible ‘Little Chevy’ Firenza Can-Am V8, while the wailing Class C Mazda Rotaries, Deon van Vuuren’s ’69 Mazda R100 and Johann Smith’s Capella can be expected to snap at his heels. The Class D frontrunners, Green and Ten Napel, as well as Stuart Konig’s Scirocco and expect Rene van Rensburg’s Ford Escort to be right in there too. 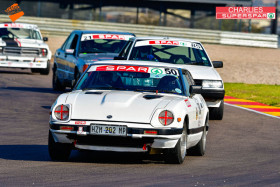 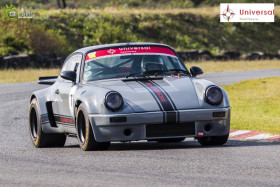 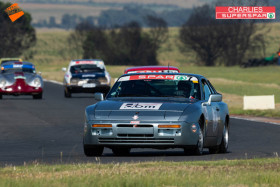 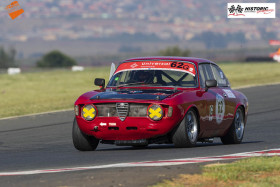