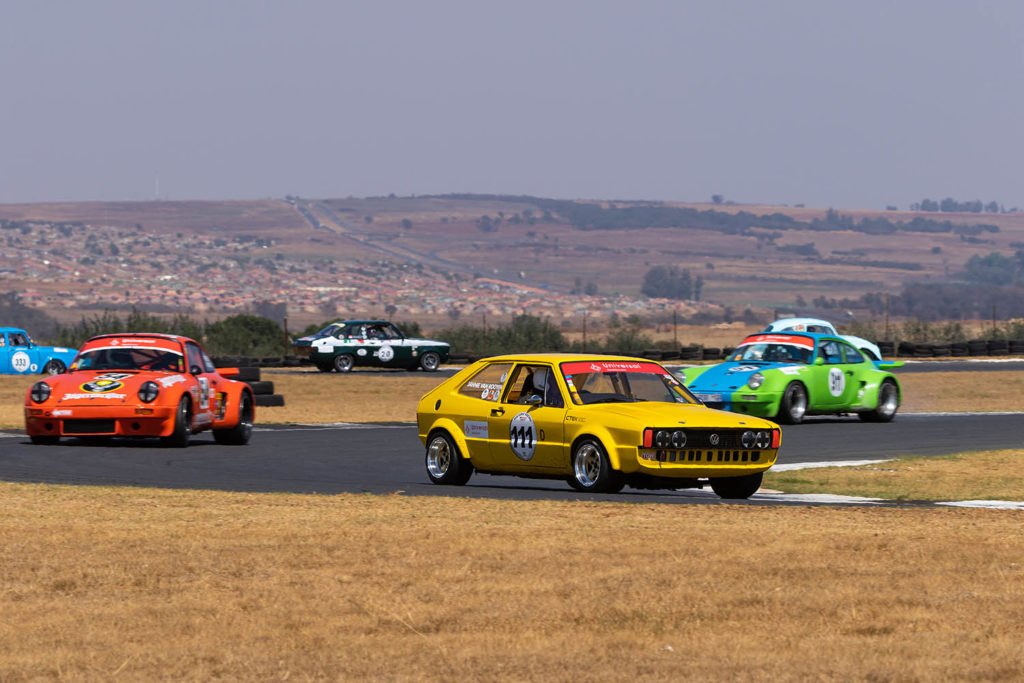 Highveld race fans have something special to look forward to when the Historic Racing South Africa’s season comes to a head with the Universal Healthcare HRSA Pre-80 Saloon Car, HRSA Sports & GT and Charlies SuperSpar HRSA Pursuit Series championships set to be settled at Red Star Raceway near Delmas on Saturday 16 November.

Some may call the Charlie’s Superspar Pursuit Series ‘back to front racing’, because in reality, it is. Run on handicap based on each car and driver’s pace on the day, the slowest cars start first and the fastest last and should the handicappers get it right, the whole field will cross the finish line at the same instant. So expect those last few laps to get quite hectic, as always!

The HRSA classes run as part of a full Red Star race program Saturday 16 November. You will find Red Star Raceway on Zonderfout Farm near Delmas, just off the Groenfontein-Dryden Turn Off Exit 485 on the N12 freeway towards Witbank. 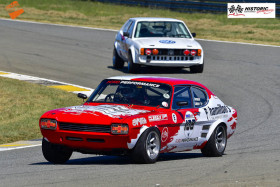 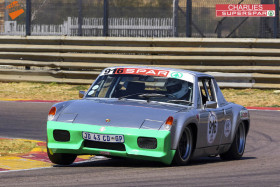 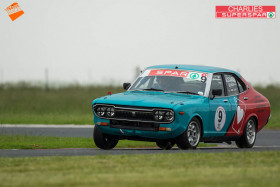 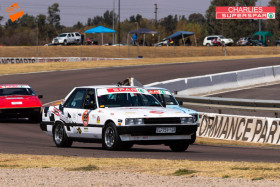