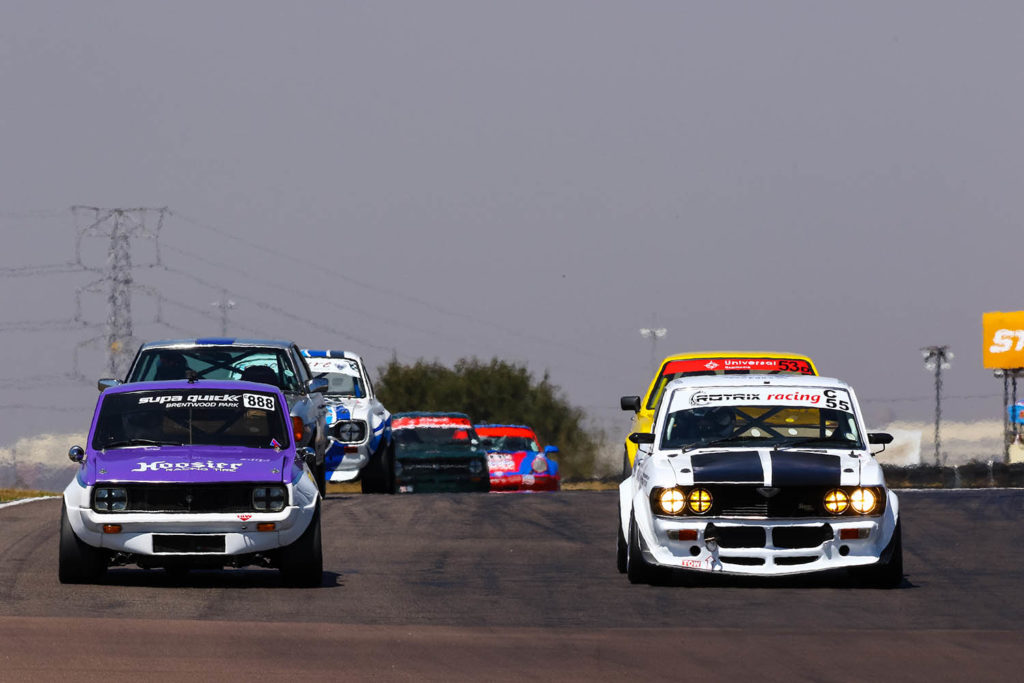 Historic Racing South Africa heads to its penultimate round at Red Star near Delmas in Mpumalanga on Saturday 16 October. And with most championships poised on a knife’s edge and only four races left to run, it’s also an exciting time for the series as it prepares for some highly anticipated changes in its sprint classes. They will step back to regional championship status for 2022, but all eyes remain fully fixed on Red Star as this year’s title chases start to play out.

Peter Bailey has made few mistakes up front as he’s ruled the Pre-90 Historic GT roost in his Bailey Porsche 911 RS, but that does not mean he has a commanding championship lead. Especially not with the ever-consistent George Avvakoumides’ Liqui-Moly Porsche 911 RS in the house. He has somehow kept Bailey’s GT and Class A title advantage down to just a handful of points. And never ignore the ever-present Steve Pickering’s Class G Porsche 914 in that GT fight either.

It’s simpler in Class E, where Riaan Roux’s Addfin Scirocco has a comfy buffer over Tony Lundin’s Datsun 1200 GX and Jaco Roux’s Scirocco. And in Class F, where overall leader Sean Hepburn’s Datsun has a healthy advantage over Cam McLeod and his Mercedes 280CE. But it’s all to play for in Class G where Jan Jacobs’ Oliphantsfontein Alfa GT Junior leads Harm Beens Escort. They will be aware of Historic stalwart’s John Simpson Evoke Realty Alfa GT Junior’s recent pace though.

With the government now allowing spectators at sporting events, a maximum of 2000 tickets to watch the racing at Red Star Raceway will be on sale at the gate. 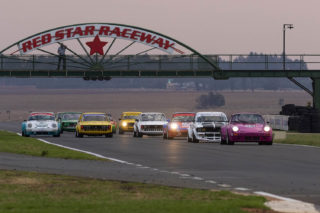 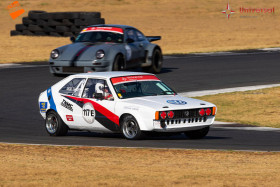 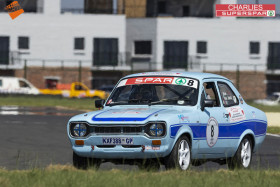 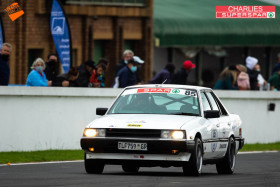 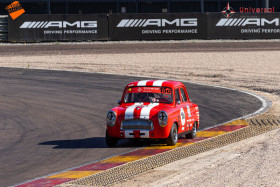